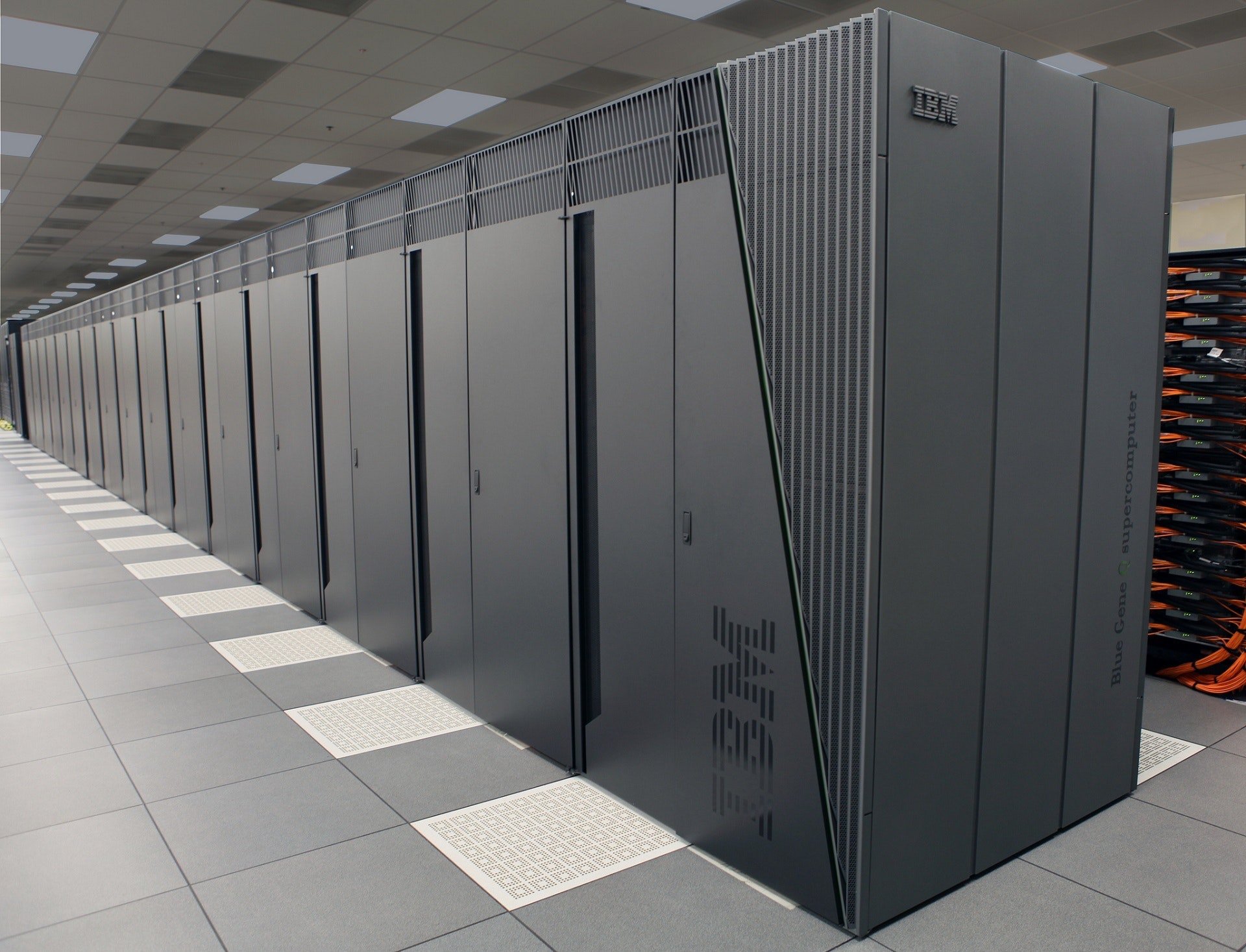 This blog, discussing battery Environmental and safety considerations, is the fifth in a series of units that will educate the reader on the part played by a battery in an uninterruptible power system (UPS).

Environmental considerations fall into two categories:
-  the effects upon the battery by the environment in which it sits (small “e”); and

-  the effects of the battery upon the Environment in which it was produced, used, and disposed (big “E”)

Impact of the environment on batteries

Earlier units have discussed the impact of such things as temperature and grid reliability upon the life of a battery system.  We will simply state here that it is wise to follow the manufacturer’s recommendations.  A lead-acid battery, and in particular a VRLA battery, needs:

Impact of batteries on the Environment

Lead-acid batteries contain substances that are not good for the environment in which we live.  These include:   electrolyte (sulfuric acid); lead and lead-compounds; and plastic.  Fortunately, these hazardous substances are well-known and are easily recycled.  Almost 99% of the materials in a lead-acid battery can be recycled.

In the developed nations of the world, large format lead-acid batteries (such as those used in UPS systems) have extremely good recycling records, approaching 100%.  Regulations in many parts of the world require the battery manufacturer to have “take-back” policies for depleted batteries.  From a user perspective, the greatest environmental concerns (other than recycling at end of life) concern accidents such as damaged cells, electrolyte spills, and release of hazardous gasses.

Electrolyte is a major concern because it contains dilute sulfuric acid, which can be corrosive in high concentrations.  The specific gravity of electrolyte in VRLA and VLA batteries is quite low, so that most people would be unaffected by contact with the skin as long as it is quickly washed off with soap and water.  Contact with eyes or mucus membranes, however, can be serious, so people handling batteries should be using personal protective equipment (PPE) such as goggles and acid-resistant gloves.

Lead is hazardous if it gets into the water supply or somehow is otherwise taken internally.   The lead sealed inside a cell is solid, so it would not normally pose a hazard to a water supply unless it is released in tiny particles such as cleaning terminals with a wire brush.  In such a case, lead particles could be inhaled or could find their way into drains and from there into the greater water supply.  Lead compounds can form if a seal is broken and corrosion forms around the posts.  Such corrosion is powdery and could be inhaled or ingested if it gets onto hands that later contact the mouth.

Electrolyte can contain lead in suspension, so even when it is neutralized it is still considered to be hazardous material and must be disposed of as such.  Electrolyte should never be washed down a drain.

Hazardous gas usually refers to hydrogen, which is flammable in concentrations above 4%.    Most building codes have regulations requiring ventilation to prevent accumulation of hydrogen gas close to the lower flammability level (LFL).  IEEE recommends that pockets of hydrogen gas not be allowed to accumulate in concentrations greater than 2% of the air in the space (i.e., a 50% safety margin).   Local fire codes and building codes should be consulted to find out if they set different requirements.

In rare failure conditions hydrogen sulfide can be formed (smells like rotten eggs), but its effects are short term unless breathed for long periods in confined spaces.

The carbon footprint of a battery must consider several “cradle-to-grave” factors including:

Available evidence suggest that the carbon footprint of a lead-acid battery’s nearest competitor – Lithium-Ion – is nearly the same as lead-acid when all of the above are factored.

Nickel-cadmium (Ni-Cd) batteries are sometimes used in UPS systems.  By definition, Ni-Cd batteries contain cadmium in a dilute solution of potassium hydroxide, which is toxic if swallowed, fatal if inhaled as freshly generated cadmium oxide fume, and may cause cancer through inhalation of dust or fumes. Cadmium is also suspected of damaging fertility or the unborn child and to causes damage to organs through single exposure or prolonged / repeated inhalation of dust or fumes. Cadmium can cause long lasting harmful effects to aquatic life.  For these reasons, Ni-Cd batteries are prohibited in some regions of the world.  Where used, they must be recycled by specially designated recycling centers.  In most cases the manufacturer is responsible for taking back the spent battery and recycling it.

A Safety Data Sheet (SDS), also known as a Material Safety Data Sheet (MSDS) should be provided by the manufacturer and should be readily available for reference in the area where the chemicals are being stored or in use.   The Globally Harmonized System of Classification and Labelling of [2]Chemicals contains a standard specification for safety data sheets.   Labels and/or signage should be posted to identify substances on the basis of physio-chemical, health or environmental risk. Labels can include hazard symbols such as the European Union standard symbols.  Consult local building codes for applicable marking requirements.

Because batteries contain hazardous substances, some regions require battery owners to declare the amount of designated substances in their facilities.  Large UPS batteries sometimes fall into such reporting requirements.  The purpose is for fire fighters and/or other emergency responders to know how to respond to a catastrophic event such as fire or earthquake.  Failure to comply may result in fines or other penalties.  Consult local codes for reporting requirements.

[1] IEEE Std 1635-2012/ASHRAE Guideline 21-2012, Guide for the Ventilation and Thermal Management of Batteries for Stationary Applications