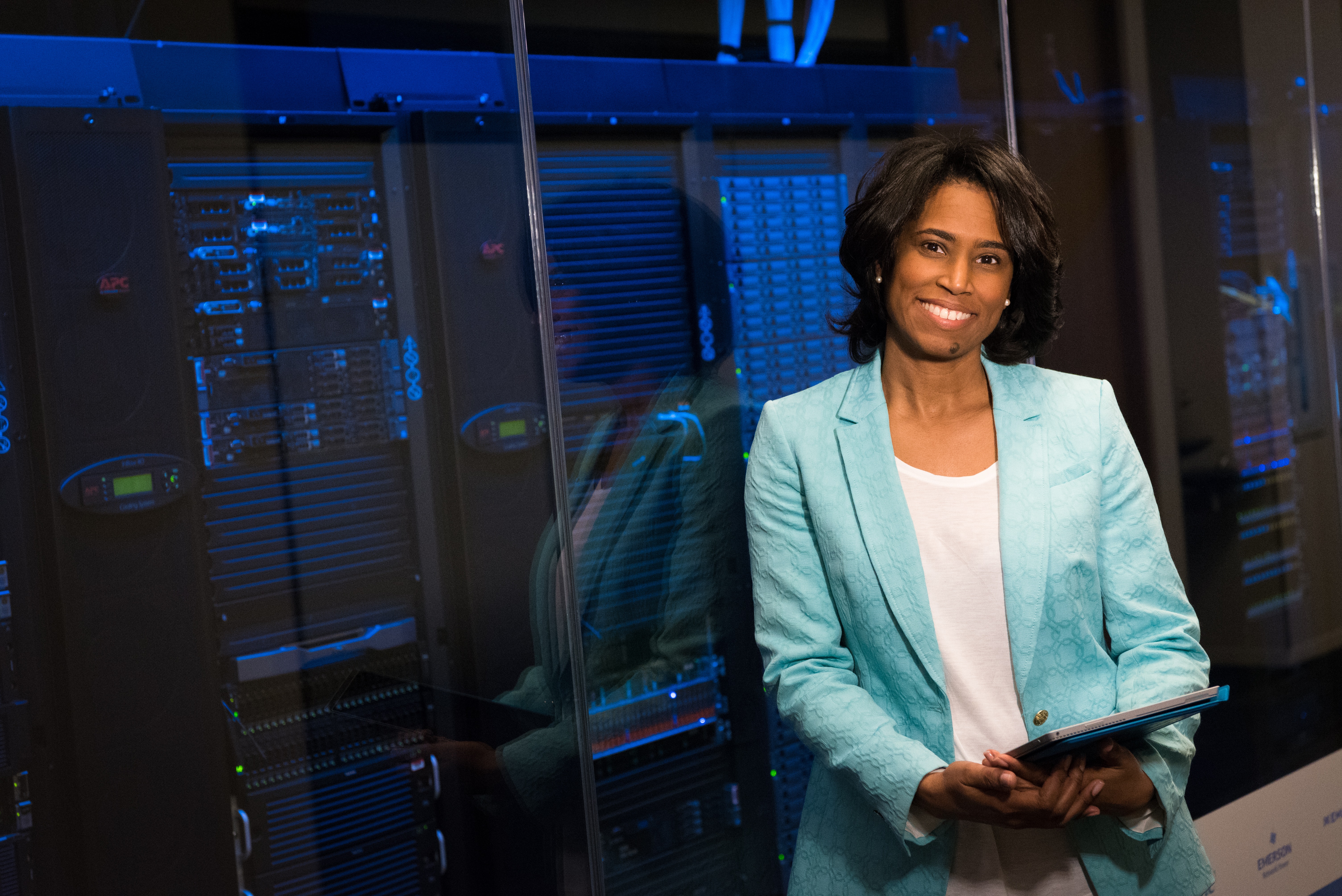 When Battery Electric were investigating BMS options, ease of use for them and their customers was paramount

Battery Electric are Canada's foremost battery experts. They supply a full range of Inverters, Chargers, and Converters for Battery Power systems for supplemental and backup use. They also offer battery sales and services including installation, removal, packaging, transportation, performance testing and disposal.

Battery Electric had been selling a battery management system (BMS), but they were experiencing ongoing firmware and software problems. They were facing compliance challenges, but also wanted to work with a system and a supplier that was easier for them and their customers.

When they began investigating their options, they were put in touch with PowerShield. Battery Electric began to see the benefits of offering not only a complete package to their customers, but one that included a BMS that was easy to use, which meant they could really enhance their offering to their customers.

The journey that Battery Electric took to become a PowerShield reseller has been outlined in a new case study. Not only are they now able to provide customers with their own BMS, but they’ve met the compliance challenges they were facing with insurance and inspection agencies.

Becoming a PowerShield reseller has helped to set Battery Electric apart from the competition in that they can now offer their customers an entire solution, with a battery monitoring system customers can operate themselves.

“PowerShield is easy to work with, and the BMS is really an excellent product. It's easy for technicians of any ability to install and operate. And easy for the end user as well.” - Bryson Brown, General Manager 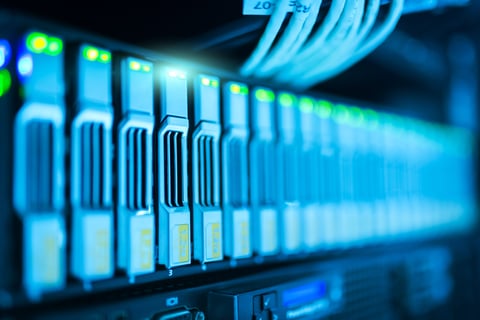 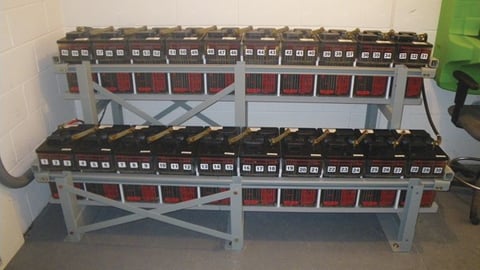 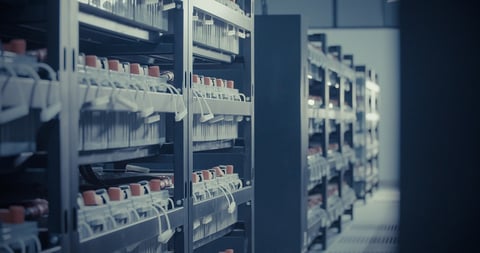